Magnetic materials constitute an active field of research that is driven by a variety of applications including magnetic memory devices, microelectronics, ferro fluids, catalysis and biomedicine such as cell separation, drug delivery or biosensing attract special interest. In this content, highly ordered, conformal and magnetically-controlled nanostructures within an atomic resolution will be more and more demanded for the coming future. Atomic layer deposition (ALD) technique, featured with self-limiting surface reactions, is ideal for the synthesis of these nanostructures due to its precise control of the thickness at the angstrom or monolayer level, excellent step coverage and conformal deposition on high aspect ratio structures. Specifically, Atomic Layer Deposition has great advantages in: 1) coating of complex objects that are difficult or impossible using other methods like PVD; 2) engineering of novel optical materials; 3) auxiliary process to provide or improve the crucial features in film stacks; 4) coating by batches and of large areas.

Examples:
Magnetic tunnel junctions (MTJs) for spintronics including spin valves, one of the active elements in technologies such as hard-drive read-heads and magnetic random-access memories (MRAM) 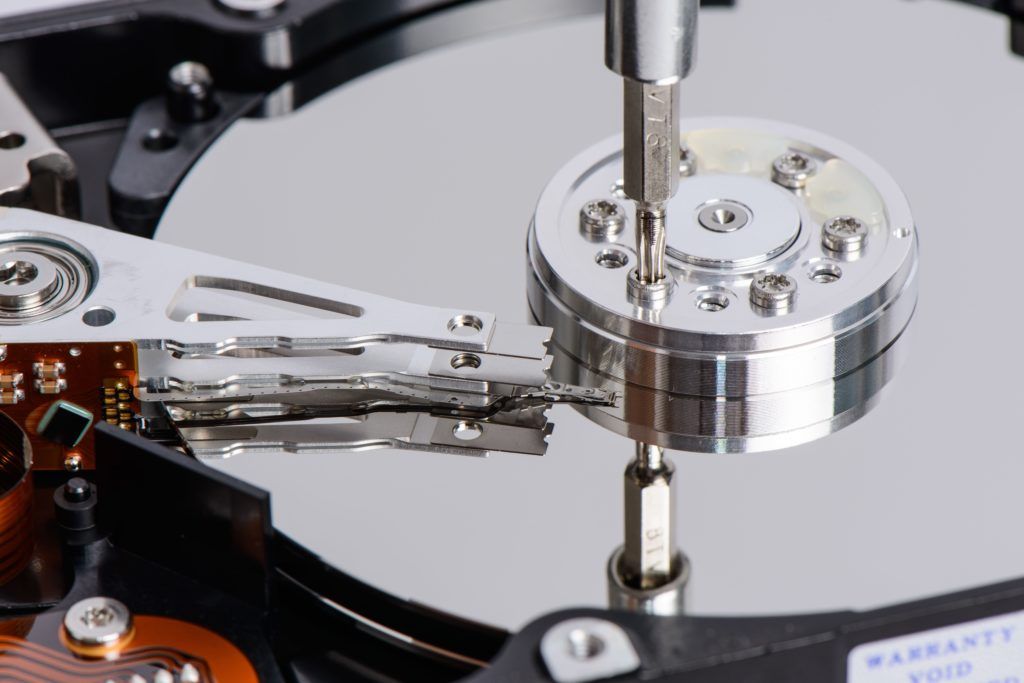