With the rapid scaling-down of chip size in microelectronics, the famous Moore’s law seems to reach the limit. In addition, the old paradigm for chip fabrication appears to become extremely economically challenging. In this regard, Atomic Layer Deposition (ALD) appears to be a very promising technique for highly scaled semiconductor devices fabrication in future microelectronics, especially for those extreme three-dimensional structures where thin films should be deposited conformally over the whole structures with atomic scale uniformity in thickness, composition and electrical chemical properties. ALD technology has already been largely used to for the fabrication of applications including memory and logic devices. In the process, ALD are mainly involved for the deposition of dielectric layer, sacrificial layers, electrode layers and barrier/seed layers. The common deposited materials are listed below. 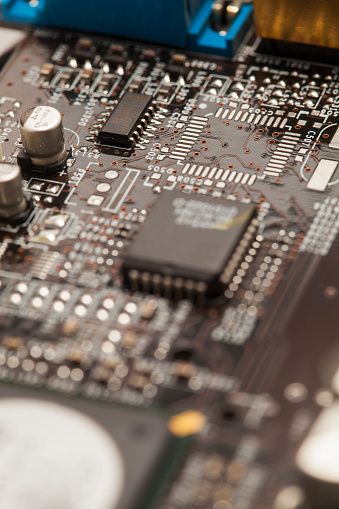