Given the characteristics of sub-nm precision, excellent conformality over high-aspect ratio and nanoporous structures, high uniformity and the capability to engineer surfaces and interfaces, ALD can play a crucial role for technology oriented at clean, renewable energy. Applications can be found in different areas of energy and different examples are shown below: 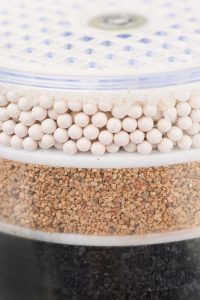 Alumina (Al2O3) overcoating of supported palladium nanoparticles (NPs) effectively reduced its deactivation by coking and sintering in high-temperature for the oxidative dehydrogenation of ethane to Ethylene.
Science 2012, 335, 1205-1208. 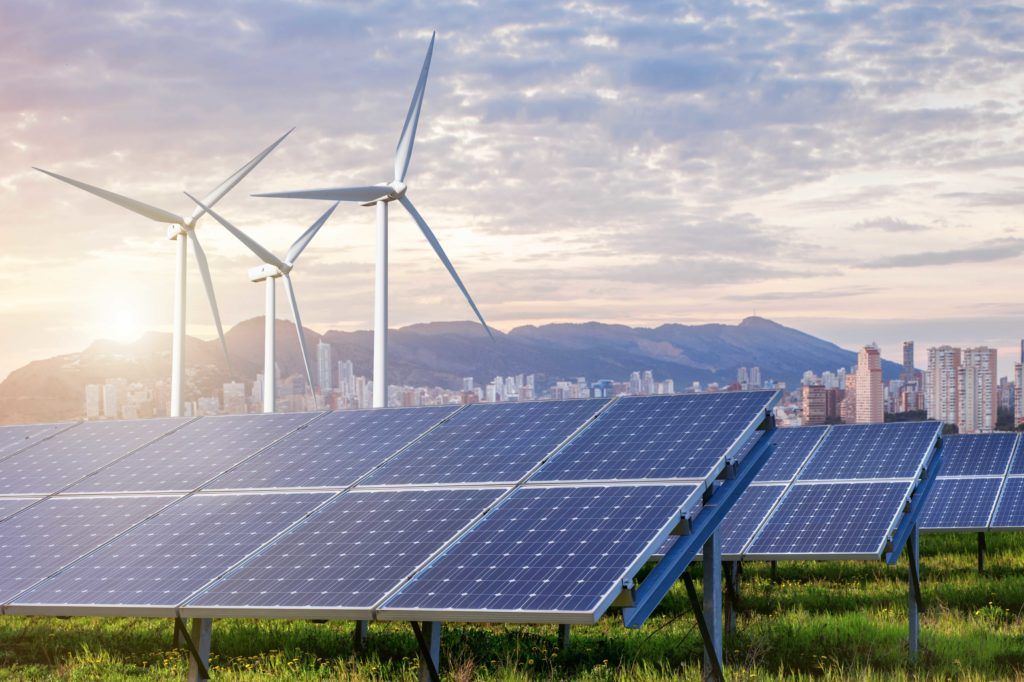 It has been proved that atomic layer deposition is capable of precise engineering properties of materials, meaning not only thin films but also nanoparticles on atomic scale. As a scalable method, ALD has been used to synthesize, modify, functionalize, or stabilize high-performance nanomaterials for electrochemical energy generation and storage systems such as fuel cells, Lithium ion batteries and supercapacitors 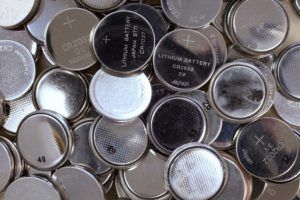 Lithium ion battery: Li-ion batteries are currently considered as one of the best energy storage solutions for a wide range of applications, from electrical vehicles to microsystems. ALD offers excellent solutions for restructuring or modifying electrode materials of Li-ion batteries for better performances in terms of capacity, power, and lifetime.

Fuel Cells: Proton Exchange Membrane Fuel Cells (PEMFCs) is one of the leading candidates for future clean energy systems. However, high cost and insufficient durability of the catalyst are considerable challenges for widespread adoption of PEMFCs in practical applications. ALD is emerging as a powerful technique for synthesis better and cheaper PEMFCs catalysts.

Supercapacitors: Supercapacitor bridges the gap between fuel cells and rechargeable batteries due to high power density. Combined with the fast charging rate and excellent cycling stability, supercapacitor is considered one of the ideal component of future energy system. ALD offer a great chance for a better controlled synthesis of electrode materials for better performances of those supercapacitors.

ALD deposited vanadium oxide on carbon nanotubes as active electrode materials has been demonstrated to have excellent capacitance for the assembled supercapacitor.
Energy Environ. Sci., 2012, 5, 6872-6879.